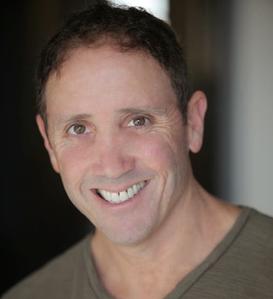 I've worked in film, television and theatre - from sitcoms of the 80s to Broadway to The Amazing Spider-Man and ​John Carter.​

I've studied all over the country with some of the greatest teachers, including William Ball at the American Conservatory Theatre in San Francisco and Sandy Meisner at New York's Neighborhood Playhouse.

I am also a writer for BACKSTAGE as well as a member of the SAG-AFTRA Board of Directors.

My passion for acting has extended to all aspects of my life, including teaching where I'm committed to creating the same joy for actors as I've felt my entire life.